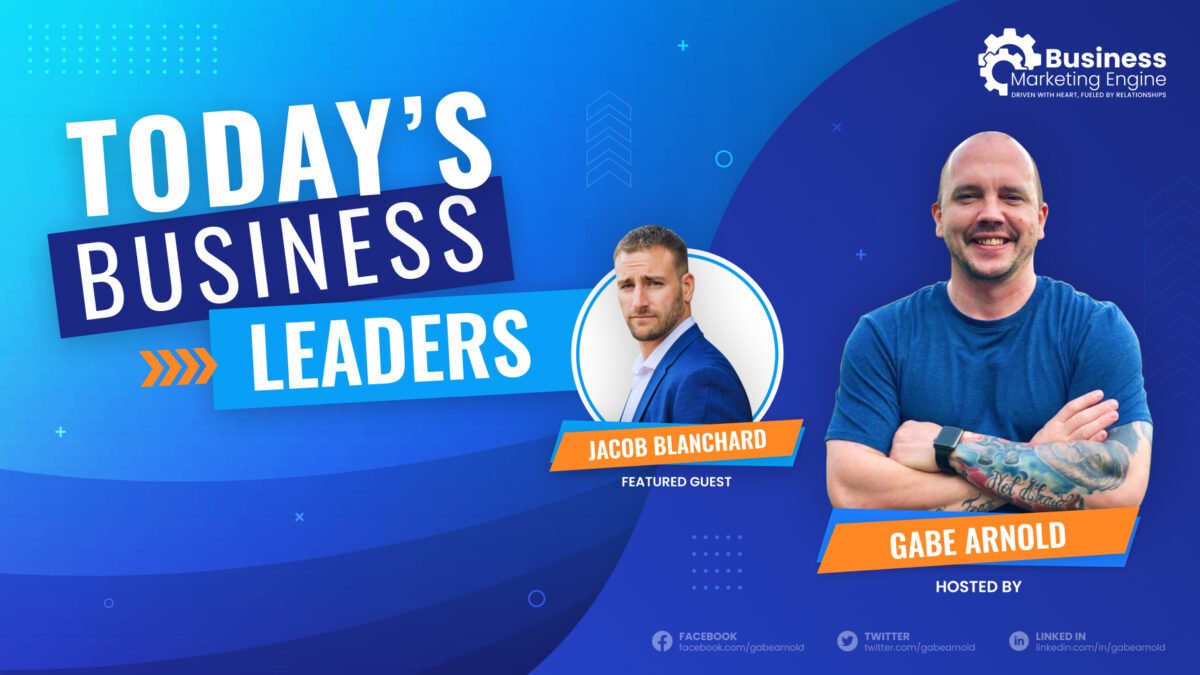 Today’s guest, Jacob Blanchard, is an entrepreneur, a consultant and a problem solver.

The first major problem Jake solved was earning a scholarship so he could stay in college. He earned the scholarship through the business school, so he switched his major from English to supply chain management, which he hoped to use working in international logistics.

As a senior, Jake completed an unpaid internship at a hospital. He was dedicated to getting a job, so he continued to show up every day as if he were an employee. The hospital, impressed with both his commitment and his stellar work performance, decided to offer him paid work. The only funds they had available were from their discretionary consultancy budget, so they hired him as an independent consultant whose job was “Problem Solver.” This eclectic role allowed him to touch many aspects of the business, providing valuable experience that allowed Jake to start his own consulting firm, Delta Perspective.

His education was a commodity, and the consulting work at the hospital was a specialty, which he was later able to commoditize via his own firm. Now, after 15 years of working for himself and as a lead consultant for another firm, he has the confidence and expertise to sell exceptional consulting services to a variety of clients over and over.

Jake believes that changing his mindset three years ago allowed his business to take off. Previously, he had the mindset of an employee: he would land a client and think of them as his care-taker, rather than focusing on growth for his firm through business development and marketing.

Employees punch the clock for pay, while entrepreneurs have growth-oriented mindsets, so Jake changed his intention to grow and scale his business. Entrepreneurs must enjoy the journey, having fun with what they do, or they’ll end up “punching the clock.” Those who fall into this trap grow to resent their own business, as many employees begrudge their employers.

In 2019, when Jake changed his mindset in this way, his firm took off.

From Jake’s perspective, project managers tend to over-process because they fear stepping into the role of strategic advisor. Jake sees project management as the tactical execution of strategic projects and program management as the strategic mission of an organization. Companies struggle to bridge the two, which means they tend to get caught up in a cycle where projects are executed without intentional analysis of how they fit into the long-term strategic plan.

As a consultant, Jake holds a mirror to a company. He doesn’t tell them what they don’t know. Instead, he listens, re-organize, and re-prioritize what he’s heard. Jake asks the right questions, which are often tough ones, and his years of experience allow him to design strategic missions to implement. His goal is to hire himself out of the role so the company can continue to grow after the contract completes.

Jake loves the problem-solving work of a consultant, but he also wants his firm to continue to scale and grow. These two desires are often in conflict with one another, so Jake hopes to feel content stepping back from the day-to-day work and step up to a growth-seeking role, where he can learn to solve problems through other people rather than solving them himself.

His other goals include earning his black belt in Jiu-Jitsu and continuing to host his podcast, Jake Blanchard Podcast.

Clockspeed: Winning Industry Control in the Age of Temporary by Charles H. Fine

The E-Myth by Michael E. Gerber

Sorry, no posts were found.