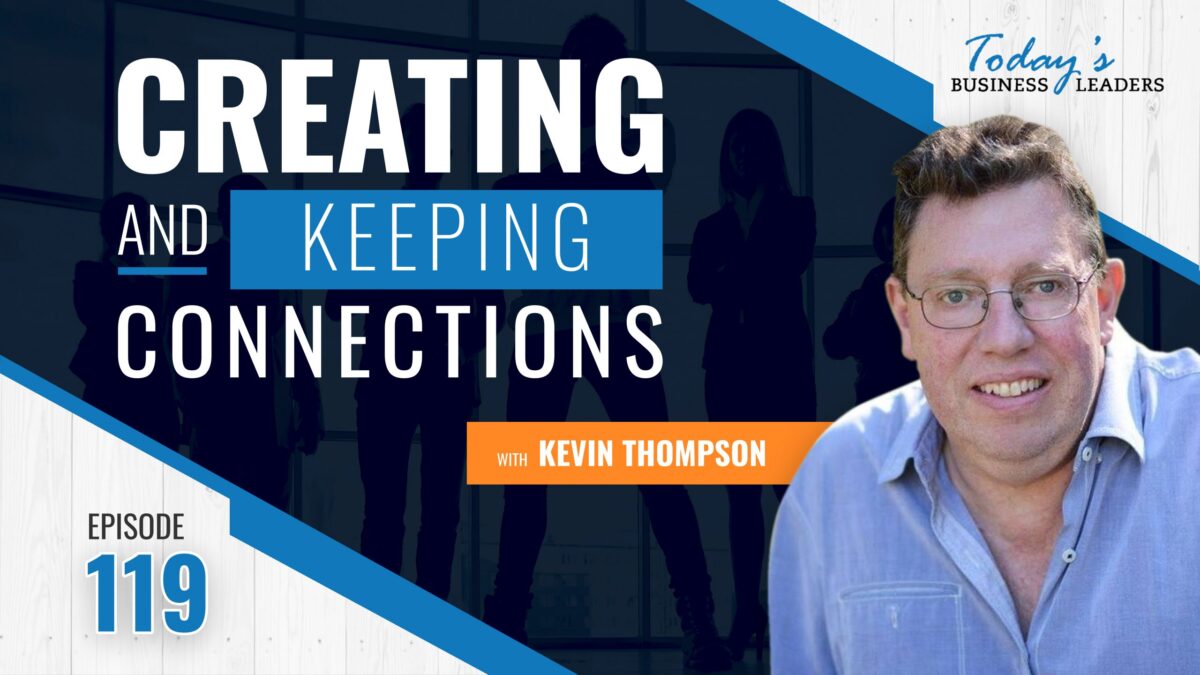 Ensuring a good experience for everyone involved in a partnership is an underrated aspect of business relationships, but it’s one of the most essential for long-term success. Maximum Response Marketing’s Kevin Thompson is here with us today to explain how he creates and keeps connections.

Kevin has known that he wanted to be an entrepreneur since he was a member of the Future Business Leaders of America while in high school, but getting there took time and a lot of hard work. After four years in the army and seven as a commercial fisherman, Kevin finally had the funds to start his own cleaning and restoration business in 1997.

His first year in business was miserable. He worked 12 to 14 hour days without generating a profit or attracting the customers he wanted to work for. All of that changed when he came across an advertisement for Joe Polish’s marketing materials in a trade magazine.

Becoming familiar with Joe’s work and then Joe himself changed everything for Kevin. He went from scrubbing engine grease out of apartment carpets for next to nothing, to working in upscale homes and making the kind of money he imagined when he first went into business.

With so much money on the line and a high risk of failure, business relationships are often fraught. It can be challenging to build lasting connections founded on trust. Despite this, Kevin has succeeded so thoroughly that he has earned the nickname Kevin the Connector.

It’s not complicated. Go back to the basics when it comes to relationships. Before anything else, treat others the way you want to be treated. What’s true and effective on the playgrounds of elementary schools everywhere remains so in multi-million dollar partnerships.

You want your partners to walk away from a venture having been wowed and wanting to recommend working with you to their entire network. That way, their network becomes yours. One chance connection blossoms into many. The process continues as your business grows.

Kevin is no stranger to hard work. Since 2007, he has been part of 452 joint venture projects across a range of industries. By doing so, he and his partners have earned more than $16 million. If that sounds like a connection you want to make, you can contact Kevin via email at [email protected] or find him on LinkedIn. 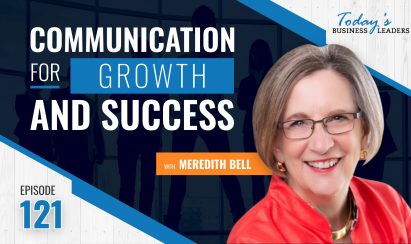 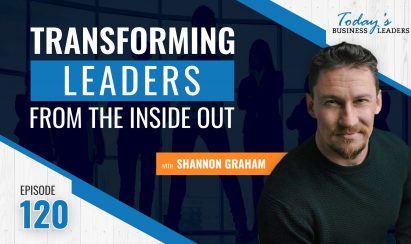 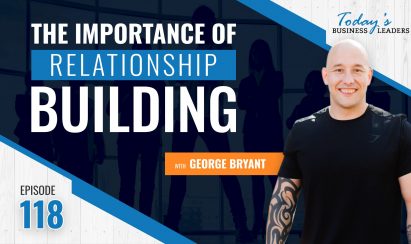